Tangerine Circus - A Brief Encounter With Myself

Tangerine Circus officially announces its third full-length album, ‘A Brief Encounter With Myself’, to be released the 1st of February both physically and digitally. The tracklisting is the following: 1. I Am Me, Pt. 1 (Birth) (3:16) 2. My Parents’ House (8:05) 3. Imaginary Friends (8:54) 4. The Gazing Mirror (5:18) 5. I Am Me, Pt. II (Despoiled) (3:25) 6. Hypersensitivity (4:44) 7. We Should Never Grow Up (6:17) 8. The Lingering Phantasms (6:54) 9. A Brief Encounter With Myself (19:09) I. Being No One (4:52) II. A Thousand Faces (3:40) III. Staring Eyes (3:02) IV. Transcend (4:14) V. I Am Me, Pt. III (Percipient) (3:19) The band spent most of 2017 composing, recording and producing this concept album, which is a far more personal and introspective than anything in their previous records. According to the band, this is by far their most conceptually and musically ambitious work yet, which reflects a 5 year long creative process since the composition of their second album, ‘The Conspiracy Chronicles’. Also, an hour long ‘Making of’ documentary will be released with all band members speaking of the different songs and creative stages of the record. The third track, ‘Imaginary Friends’, will be released in early January as the first single and video from this album. The band is preparing a special presentation concert for ‘A Brief Encounter With Myself’ to take place the 3rd of February in Mexico City’s great venue, ‘El Circo Volador’, which will see the band playing alongside Mexican progressive metal giants ‘Agora’ as part of their ‘Regresa Al Vértigo’ tour. For now, all purchases of the physical versions of the record will be handled directly by the band.

Musically, this album was self-produced by Tangerine Circus. Recording, mixing and mastering was done by Lalo Mariné at his LM Studios. Album art and visual concept by Jaime Escobosa.

New album art added for A Brief Encounter With Myself

New pictures in the gallery! 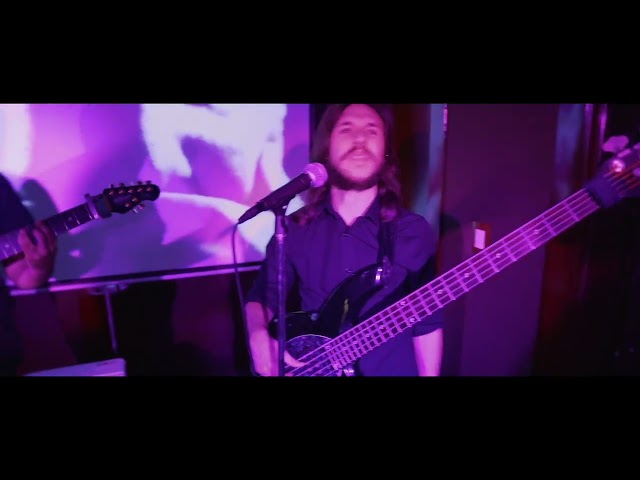 Check out our brand new live performance! Live From the Studio (2021)

New release: A Live Encounter With Ourselves 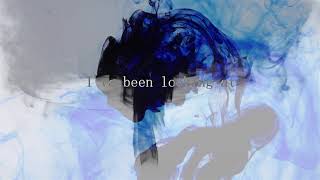 Urania (10th Anniversary Reissue) to be released later this year! 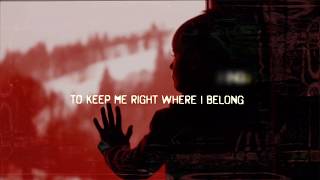 New concert photos in our gallery! 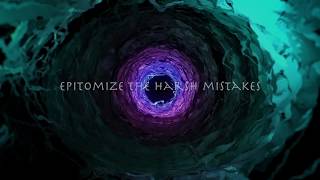 New album art added for A Brief Encounter With Myself